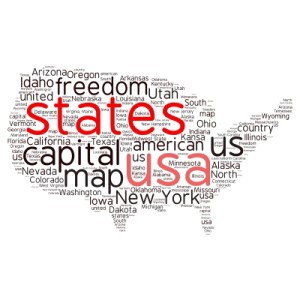 The new rule took affect earlier this year, and states there is Medicaid reimbursement for telemedicine in certain circumstances.  With approximately 450,000 new Medicaid recipients enrolled in Ohio after passage of Medicaid expansion, the new Medicaid rule will not only benefit the State of Ohio and its Medicaid recipients, it also will help the residents in Ohio living in both rural and urban underserved counties in the state.

“There needs to be uniformity for reimbursements, and I believe Ohio is making great strides in developing a model that could be adopted nationwide,” says Trinity Video Communications CEO Barry Sawayer.  The barriers of reimbursement for urban vs. rural patients should be adjusted so every patient can receive the care they need, no matter their location.”